An eerie silence flows into a low hum, the whir of a tattoo needle gun, the rumble of footsteps, and a chorus singing, “this land was made for you and me.” The Wapato Correctional Facility is a jail located fifteen minutes outside St. Johns, Portland, and has remained vacant since it was built in 2004. The exhibition, “Demos: Wapato Correctional Facility”, is the culmination of a two year investigation by ERNEST hosted by c3:initiative (c3). The result of ERNEST’s investigation of the Wapato facility includes a video, a publication, a special print edition, Wapato Roundtable and panel discussion, and a series of public events.

ERNEST is an art collective composed of a flexible group of participants including members from the St. Johns community. The collective provided a democratic structure for the artists and participants to make work that “challenges dominant ideas about site, body, and power” in this exhibition. For ERNEST, “Demos” refers to, “local participatory engagement, keeping methods experimental and provisional, while harnessing the power of generative de(con)struction.” 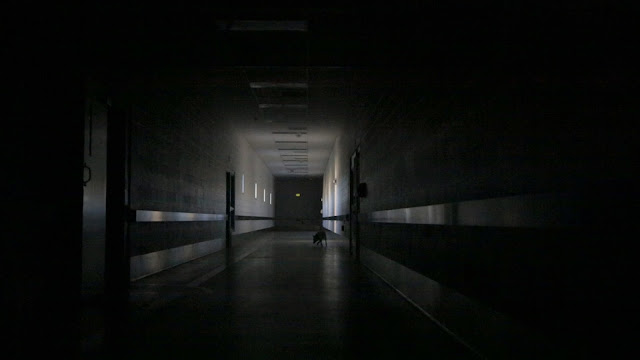 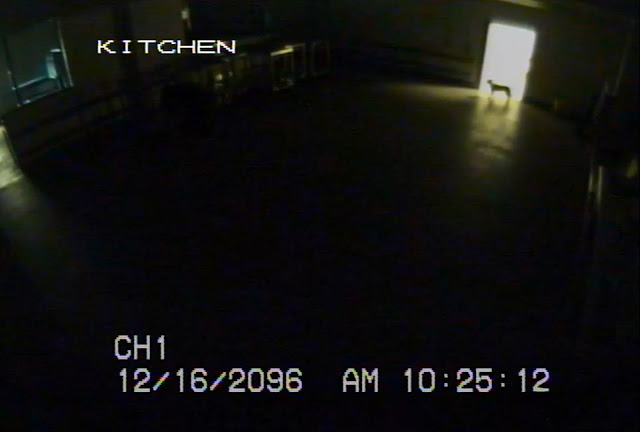